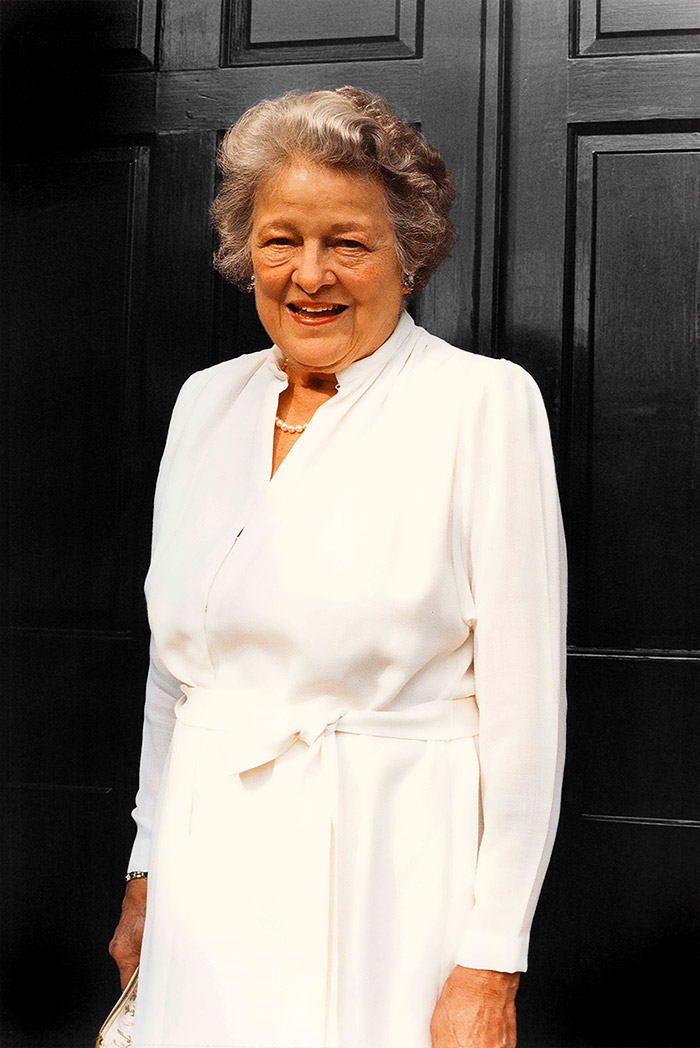 A positive impact on Winona

The Elizabeth Callender King Foundation was established in 1991 and was endowed by gifts from Elizabeth S. King, who served as its first president until her death in 1992. Mrs. King was a volunteer and philanthropist who contributed generously to many Winona charities.

To apply for a grant, please refer to to the grant information page for guidelines and criteria.